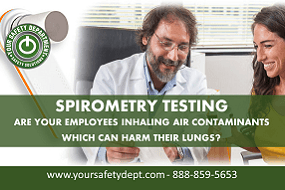 A spirometry breathing test shows how well you can move air in and out of your lungs.

THE NEED FOR SPIROMETRY TESTING

Inhalation of some dusts, gases, or other air contaminants in your workplace as well as some personal exposures, such as cigarette smoking, can harm your lungs. Spirometry testing (a type of pulmonary or lung function test) may identify breathing problems early, which may prevent more serious problems. Spirometry testing is re­quired for some workers by OSHA standards. 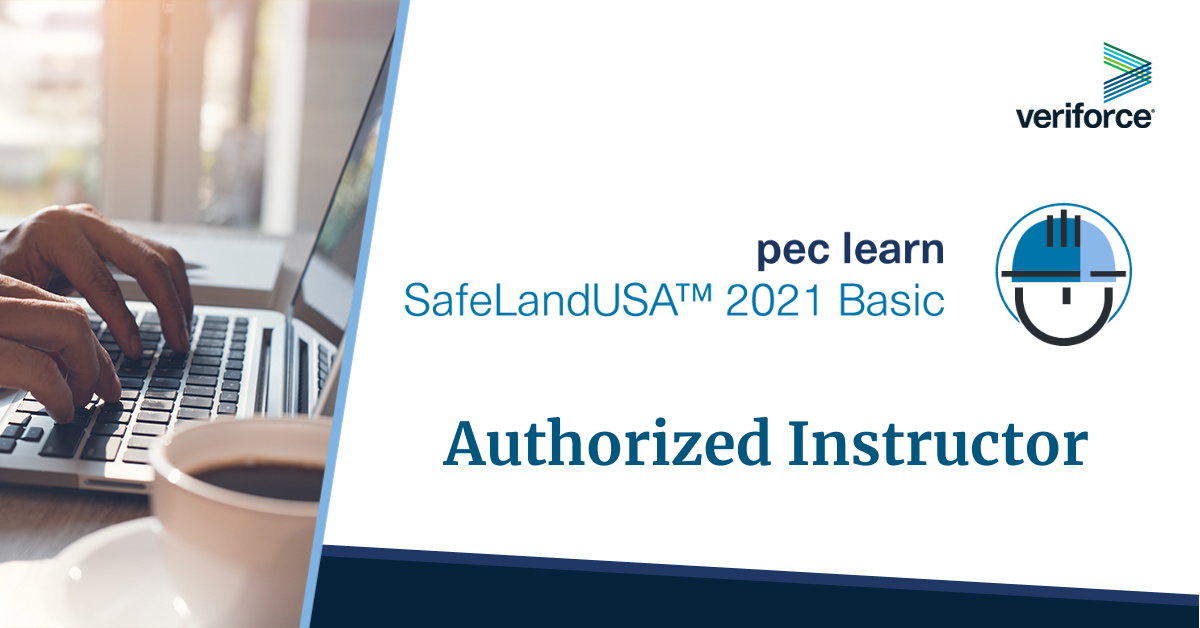