Martin had been with the Company a short time - only 4 months but, he had pegged the leadership attitudes which foretold the events unravelling in front of him now. Only a month ago, he had been riding with the Company's VP of Operations , Wenscott, when they had a discussion about shipping some samples to a customer for analysis which would lead to a big contract for the Company. 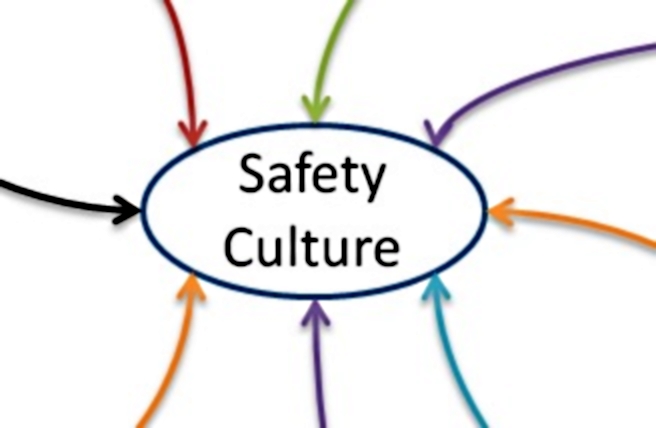 Martin, the Division's HSE Manager, had been expressing his concern regarding the handling of the samples when he was interrupted by Wenscott's phone ringing loudly in the console of the car. Wenscott picked up the phone and continued driving the rental car as they sped to the manufacturing site in order to secure this deal quickly with the customer. It was the President of the Company giving Wenscott some last minute pep talk as if it were needed and probably just to show that he was still very much in control.

Wenscott hung up agitated and was quiet for a moment. As Martin began to resume the conversation about the samples Wenscott blew up and began exclaiming how there were way too many rules and regulations and that this discussion was unnecessarily slowing him down from securing the deal with his customer. Clearly something the President had said to him left him worried about his future.

As Wenscott and Martin met with the shipping department Wenscott explained how important it was to get the samples to the customer as quickly as possible. Shipping began a long explanation regarding the requirements to keeping the samples chilled as part of the quality program. In fact, it was a busy part of the season, there had been recent downsizings in their department and they wanted to take the time needed to make sure they understood how to ship them safely but, Wenscott flew into another tirade - he didn't give a damn - get the samples there the fastest way possible and stormed out angrily. Geeez, this Company is made up of fools he thought. No one is paying attention to the customers needs. He felt restricted every time he asked to have something handled and he was fed up with it.

A week later Wenscott hung his head low on desk rubbing his forehead as the Customer called to ask about the samples. Where were they? And by the way - since you can't deliver samples on time we have chosen your competitor to supply us.

A month later, a letter crossed Martin's desk from the FAA. He opened it and groaned when he read the ominous word "VIOLATION" along with a list of citations issued and a proposed penalty of $50,000.00. It appears the shipping department had submitted the samples by plane (the fastest way to the customer) and had packed them in dry ice without properly declaring them in the airway bill and failing to use the proper package. The FAA had intercepted the samples before they were shipped. The words, "there are too many rules and regulations" played quietly in Martin's head.

A follow up investigation with all of the senior leaders revealed that the root of the problem laid squarely at their feet. They had not been walking the talk. It was not enough to state the safety rules to employees and expect them to be followed when the leaders clearly did not consider them or even know them. This was a moment of truth - they had looked into the mirror and didn't like what they saw.

After a long discussion about safety in a group meeting, the Leadership finally recognized their need for help - which was a breakthrough moment and the first step in any process where change is required.

Through a long and continuous campaign focusing on its safety issues the Company achieved a very high level of safety awareness and significant improvements in its safety performance. In fact, safety processes became embedded in many parts of the organization and it became regenerative at some of its work sites.  It is not an ending though, but a journey to continuously improve upon.

Do you need help with your Safety Culture? Are you or your leaders part of the problem? Check out "How to Change the Safety Behavior in Your Organization" with our free download.

Chris Thuneman is an accomplished oil, gas and chemical professional who shares lessons learned over a 30 year career to help others achieve a higher level of safety awareness in some of the most hazardous working environments. Please feel free to connect with him at:

This email address is being protected from spambots. You need JavaScript enabled to view it.or at 888-859-5653